Kevin learned the home building trade on the wind-swept island of Nantucket. His father was a homebuilder and Kevin spent much of his youth on job sites. In those days, a builder performed all of the work involved in building a house. Kevin learned how to lay blocks, frame, hang drywall, install a roof, paint, and plant the yard. His dad, Richard Kalman, frequently said, “If you learn a trade, it was a skill you’ll always have. You’ll always be able to earn money and put food on the table for your family.”

The frequent nor’easters and ocean storms on the small island demanded that windows, doors, roofs and chimneys be weather tight to keep the houses dry and warm.

In 1988, Kevin formed Kalman Construction Corp. with his wife, Betsy. Together they began building custom homes for summer residents, as well as restoring the old whaling captain’s homes in Nantucket’s historic downtown. Kevin adopted a standard of high quality work for Kalman Construction that he has maintained over the years. Innovative products, top quality work and the highest regard for the comfort of his customers became his trademark.

South Carolina beckoned the Kalmans. In 1996 they moved the company, complete with many key employees to Charleston. They continued to build high-quality, high-end custom homes. Kevin and his work began to attract the attention of several national publications. His projects won awards and were published in magazines such as Architectural Digest, Better Homes & Gardens, House Beautiful, and Southern Living. Bob Vila was interested in the Kalman homes, and filmed a 13 segment series on Home Again with Bob Vila based on the construction of the Lifespan House in Mt. Pleasant, SC.

Then the housing market crashed in 2008. Kevin struggled to find new construction projects to keep Kalman Construction on its feet. His father’s words stayed with him and proved over time to be true. The trades he learned as a kid—installing windows, building porches, and fixing leaks—kept bringing in new work for the company as he turned his focus to renovations and remodeling.

Dick Kalman always used to tell his sons, “Showing up is 90% of a job.” His advice to Kevin has continued to hold firm as Kalman Construction has adjusted to changing markets. High-quality work and respect for his customers is Kevin Kalman’s trademark. 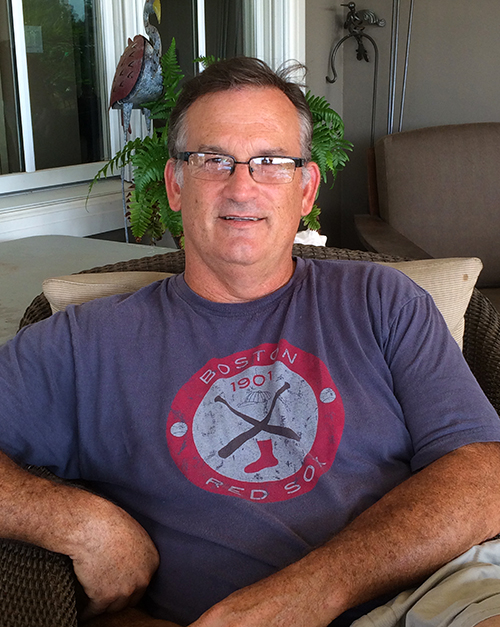