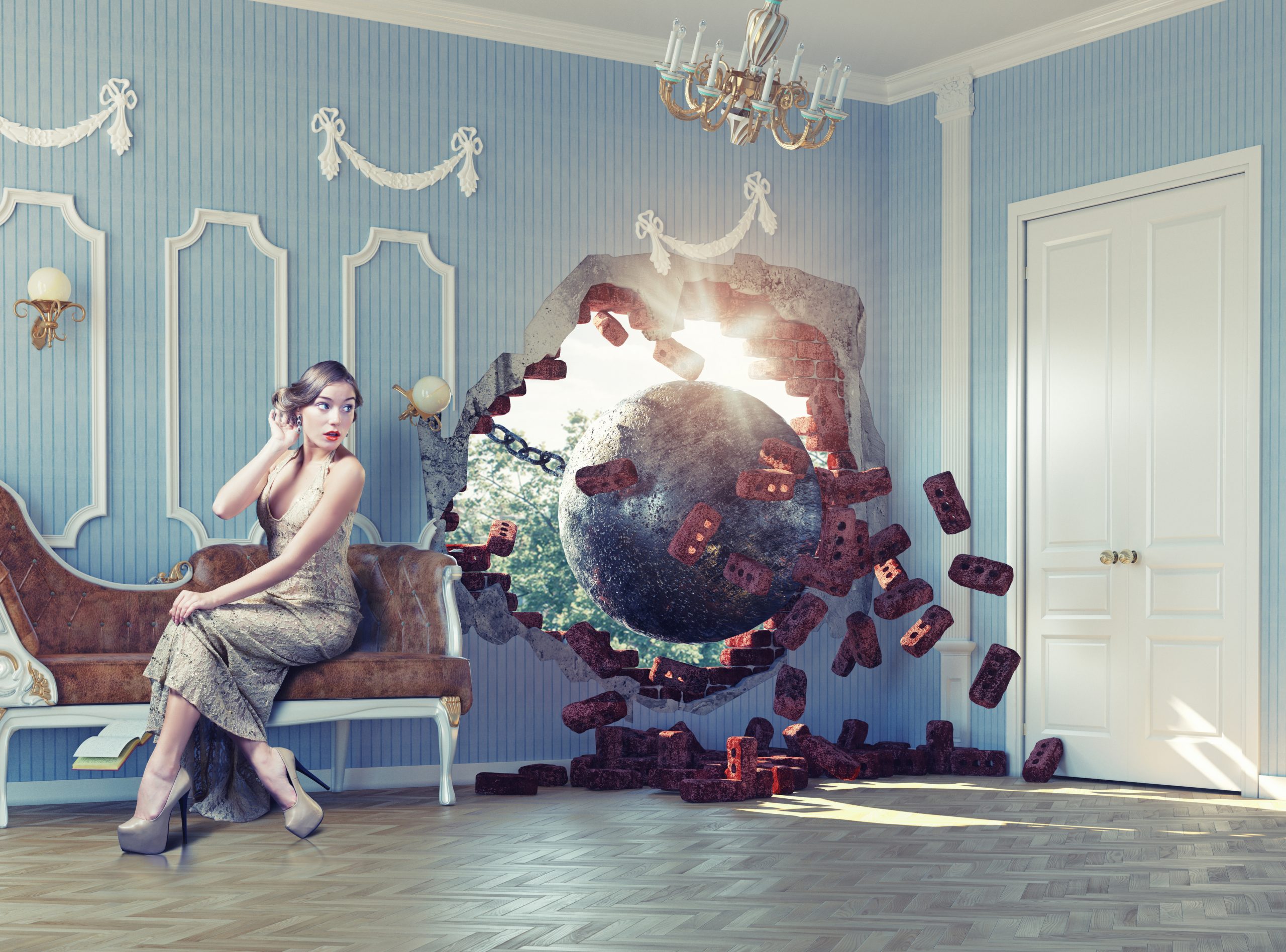 Many years ago I built a summer home on Nantucket Island overlooking the harbor for a prominent jeweler and his wife. As was the case with most of the projects we worked on, the jeweler and his wife flew in periodically to review the construction’s progress. One day when the framing was complete, I went to the job site to meet the owners and answer questions. However, the routine meeting I imagined had completely derailed before I even stepped on the site.

The wife paced back and forth, alternating between tears and rage while the husband fumed. Their vacation home was irreparably ruined. They were going to fire me, and then sue me. The problem? The 9’ ceilings were too low. “Kevin,” the wife said, “we’re very big people.”

Well, they didn’t fire or sue me, but even after I pointed out that the 9’ ceilings were clearly documented in the drawings and specs and after lengthy discussions about why the building had to have 9’ ceilings (Nantucket has very specific building height limitations), they remained absolutely convinced that they could never be happy in a house with such low ceilings. The solution? We brought up the grade, sliced the second floor off below the joists, hoisted it up with a crane, and extended the walls to allow for a 10’ ceiling. The jeweler agreed to an exorbitant change order, but there was no way I could adequately charge for such an outrageous act of construction acrobatics.

“What’s the answer, then?” you may be wondering. “What happens when the house I planned doesn’t materialize the way I imagined it? What will happen if I’m disappointed?”

Those are great questions. Obviously the jeweler and his wife were an extreme example of homeowners who couldn’t visualize a 9’ ceiling and who had unrealistic expectations about correcting the problem, but what about your project? How do we get from the initial meeting where you describe to me the design you have in mind, to the final meeting where you look around your new space with delight? It always comes back to good communication, and I’ve learned a few things since I built the house overlooking the harbor. In this series I’m going to demonstrate a few ways I’ve been successful in helping people see their new space before we begin the demolition.